As I packed my bike outside my hotel, some New Year’s partygoers were still celebrating in a bar across the street. Having gone to bed at 10pm, I felt well rested and ready to ride through the first day of the new year. I ate as much as I could at breakfast, knowing I probably won’t find any open supermarkets in the day. The ride out of Grenoble was beautiful, especially on the cycle paths along the Isere River. The Alps loomed in stunning fashion. Away from the river, I pushed through various short climbs as I crossed a rolling landscape through farmland and quaint villages. When I passed a big yellow M, I couldn’t resist. I think it’s the first McDonald’s I have had since Azerbaijan. This almost got me through the day – I had to stop towards the end for a final energy boost. In the mid-afternoon the wind started to pick up as the sky darkened, and it rained lightly. Luckily, the strong wind came from behind.

Once again I was impressed by the cycle paths as I easily navigated my way to my hostel choice in Lyon. I not only found it to be open, but bustling with attractive energy as a heap of travellers moved about or lazed about nursing hangovers. The hostel is really well set up. I began to meet some nice people, many of whom had just moved to Lyon for work or study. I chatted to a nice girl from Sydney and a guy from Morocco/Italy for a while before getting super hungry. I cooked a dinner using what I had left – canned pasta and beans with bread. Then I went for a walk and found a little supermarket open, where I bought some fruit, one beer and coke. I consumed these as a form of dessert, then got ready for bed. In my dorm are three Brazilians who just arrived for a law internship. 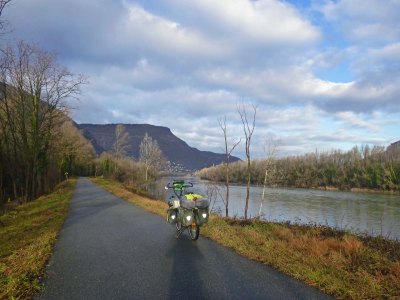 My last day on the bike! 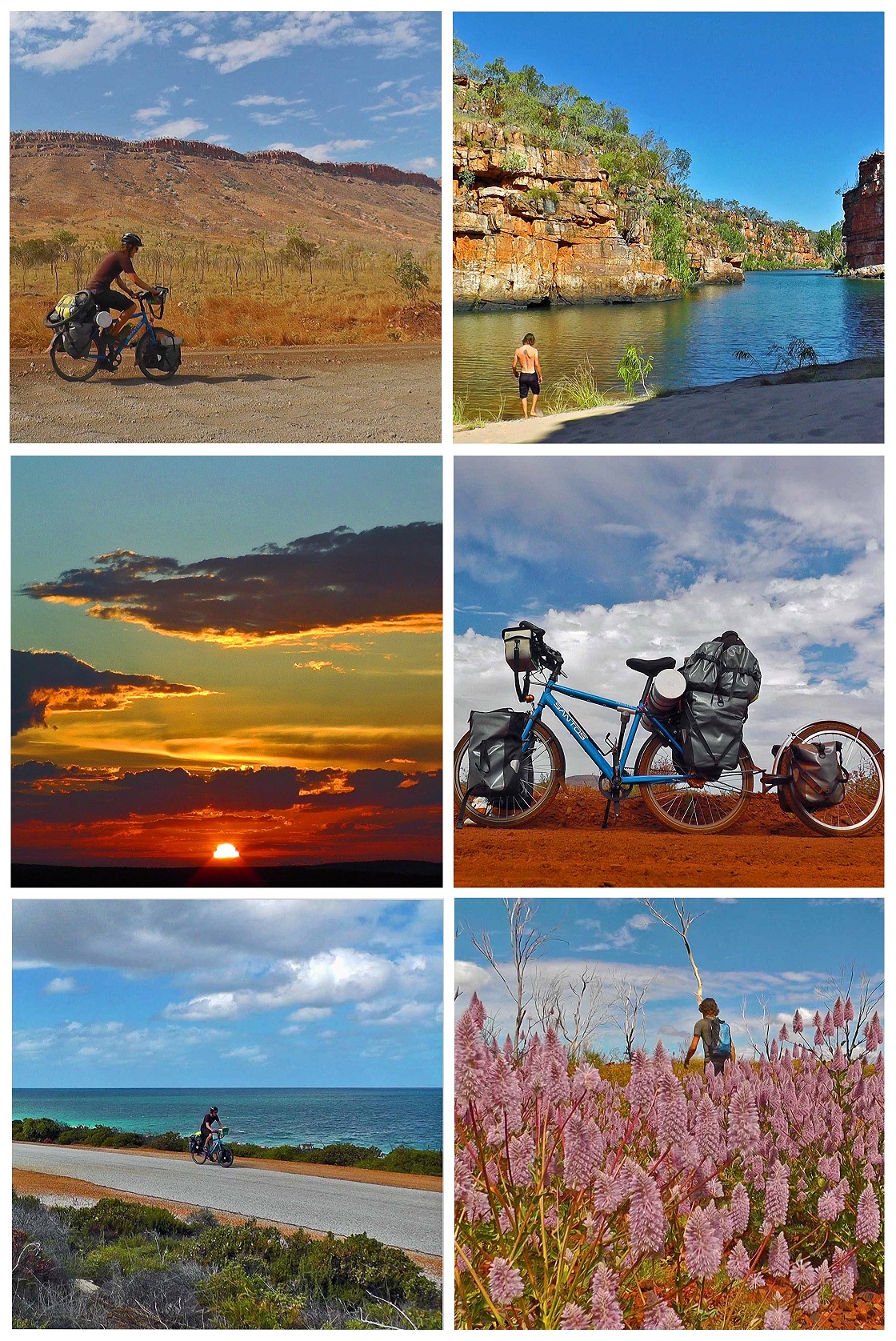 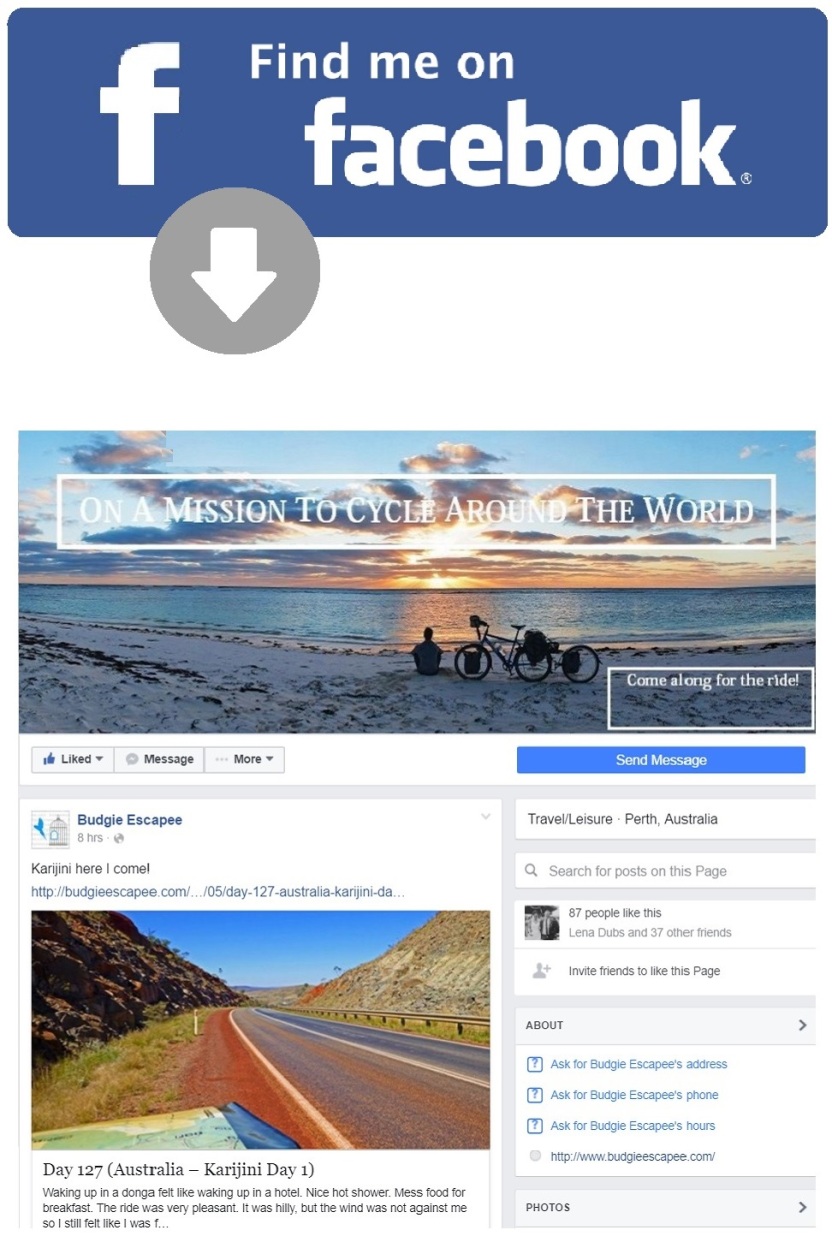